Your shopping cart is empty.

Your shopping cart is empty.

During lockdown I was able to get a whole lot of work done. Inspiration comes from many places, and for this next work I was inspired by advertisements - mostly for car parts - from old books that were hand drawn, rather than the computer generated fandangle we have now. 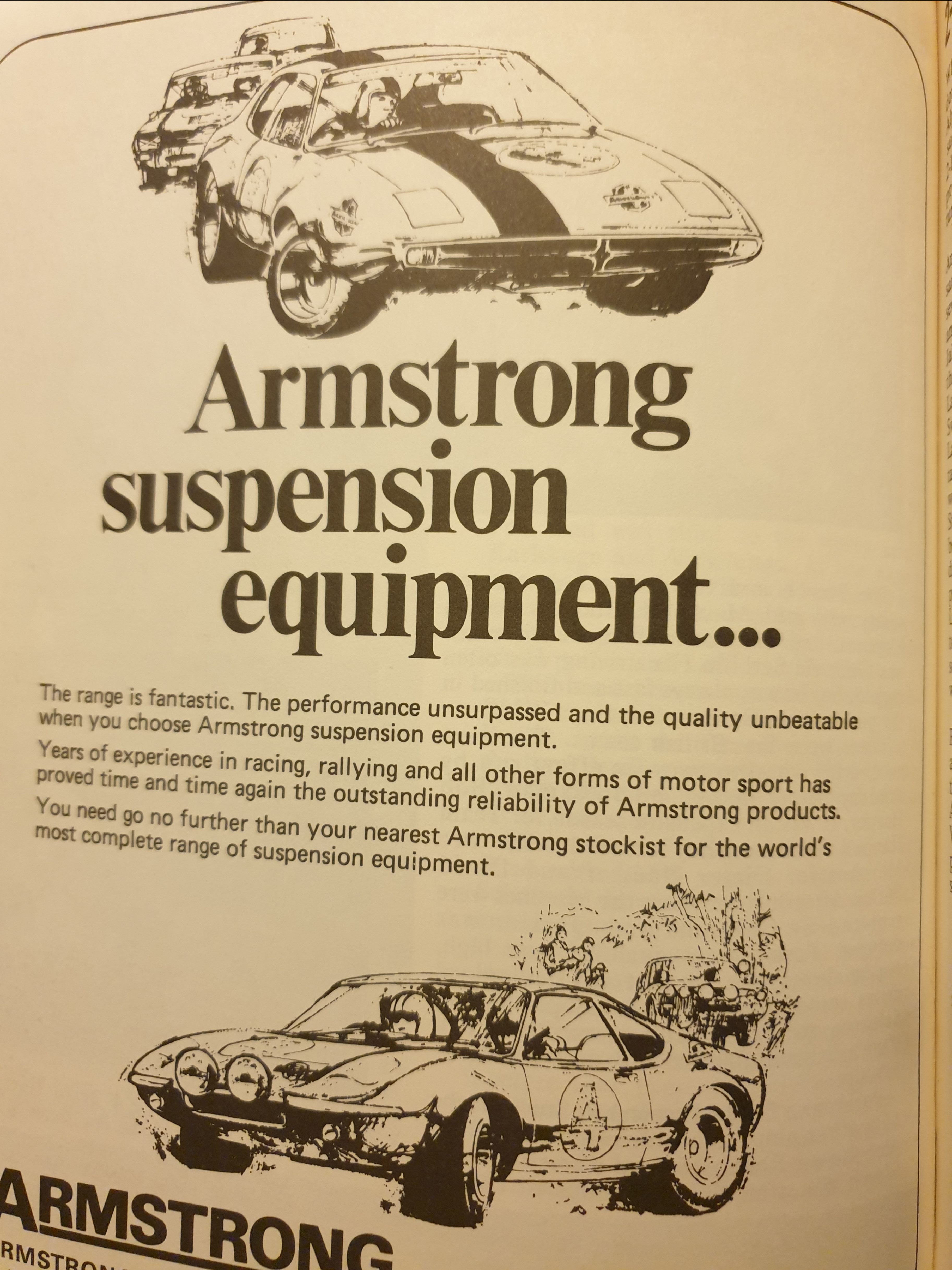 I think the best car to paint for this is a simple two tone car, and what better than the black and gold of John Player Special? Quite a number of cars and drivers to choose from. Formula 1 to touring cars, but for me there was one that stands out head and shoulders above the rest. Ronnie Peterson drove the JPS liveried Lotus' for a number of years - the Lotus 72, 76, 77, 78 and 79 all were thrown - quite literally - around grand prix circuits during the seventies. Of course it had to be the venerable 72 didn't it? One of the most well known cars in F1 history, the model doing six seasons service before finally being replaced.

A bit of a challenge - no layering as per usual, just black onto the yellow - no mistakes allowed!

Before you get upset about it being yellow as oppose to gold, Lotus started using more of a yellow hue in '74 due to the gold not really standing out enough, especially on television. Fun fact: In previous years gold paint wasn't used for the lettering and pinstripes, it was double sided tape, then given a layer of actual gold leaf!

One of the fastest...
More lockdown art
Still locked down
Lockdown

This presence of this badge signifies that this business has officially registered with the Art Storefronts Organization and has an established track record of selling art.

It also means that buyers can trust that they are buying from a legitimate business. Art sellers that conduct fraudulent activity or that receive numerous complaints from buyers will have this badge revoked. If you would like to file a complaint about this seller, please do so here.

This website provides a secure checkout with SSL encryption.

This is only visible to you because you are logged in and are authorized to manage this website. This message is not visible to other website visitors.

The above preview shows how to use the live preview on this website. The image displayed is just an example, and is not available for sale.

This means you can use the camera on your phone or tablet and superimpose any piece of art onto a wall inside of your home or business.

To use this feature, Just look for the "Live Preview AR" button when viewing any piece of art on this website!

Below, select which favorite lists you would like to save this product into.

Enter your email below and we'll email you a 20% OFF Coupon right now!

This offer is valid for NEW CUSTOMERS only!

<p> Cookies are important to the proper functioning of a site. To improve your experience, we use cookies to enable shopping cart functionality, to remember log-in details and provide a secure log-in, to collect statistics to optimize site functionality, and deliver content tailored to your interests. Click "Accept" to accept cookies and go directly to the site, or click on "Learn More" to learn more about our Privacy Policy before accepting. </p>

If you change your mind, click here to modify your decision